The 5-storey ‘Riihikartano’ apartment buildings in Seinäjoki are designed by OOPEAA (Office for Peripheral Architecture Oy), and were commissioned by Lakea Oy. The main contractor was Rakennus K.Karhu Oy.

The buildings feature balcony modules, made of CLT by Seikat Oy from Seinäjoki, Finland. Seikat used the fire-retardant NT Deco to increase the fire-resistance of the CLT elements. 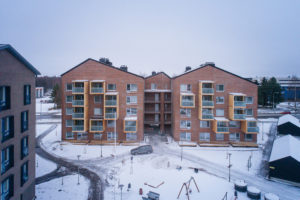 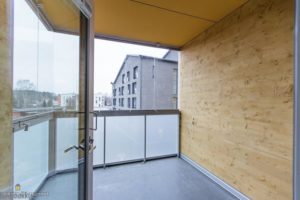 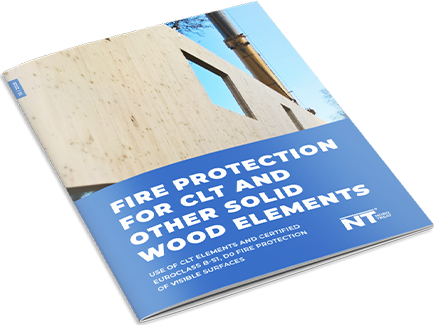 Ensure the quality and safety of fire protection for CLT and other solid wood elements. 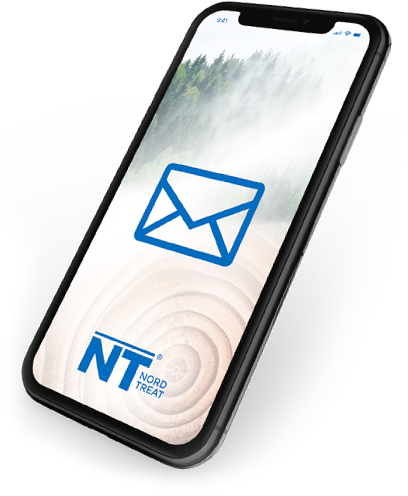 Keep on track about fire safety of wood products. Our newsletter provides you with the latest ideas and solutions.